Sr. Nazaria Muchungu, Missionaria della Consolata del Kenya, ha dato una bellissima testimonianza su suor Leonella.
BURNING CANDLE
I came to know late Sr. Leonella Sgorbatti in 1990, when I was a student in Nkubu Nursing College and she was the principal of the school of Nursing. Sr. Leonella was without doubt a dedicated and hardworking sister who knew her work and how to do it best. She was really an inspiring figure to me in many ways and many students who went through her hands during the course of training. She executed her work with diligence and with lots of love. She was a woman who was always joyful a joy that was always contagious to those around her. She used to joke with the students and from her jokes I came to learn that she was a kind that one would always love to be near to. She used to have time to listen to her “Kids” as she would refer to the students. She had Italian nicknames for the students like, “Santa polenta frita, Birikina, etc” it was with these joke that one got to know of her sweat nature.

Sr. Leonella was very prayerful an attitude that left in me a deep impression. Her prayer in most cases was accompanied by a lit candle in her office, which would burn the whole day and evenings before she went to sleep as long as she was around. While the candle was on in most cases the door would be closed or slightly opened. At times the silence in her office would be accompanied by silent music from a cassette. When this was so there used to be a very silent, peaceful moment around the office. The students used to understand that she was in prayer and avoided disturbing her unless if one was really in great need of her attention. However, even when the atmosphere was prayerful Sr. never failed to receive anyone who knocked at her door. 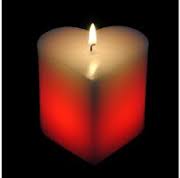 Sr. Leonella always told us that she used to pray for us and the candle and the silence that accompanied her in the office assured me of the truth of her words. Whenever I saw the candle, it made me reflect and on how she had ample time for prayer despite the much work she had at hand. It also challenged me and reminded me that as a Christian am also are called to be a light that illumines the darkness.  Till today whenever I remember Sr. Leonella the memory of the candle fill my mind. For me it was a point to ponder and that I ponder on till today in my daily activity that prayer and work go together.  She had incarnated the words of Fr. Founder that the more the work the more the prayer was needed. As Fr. Founder told his missionaries that in prayer we are able to accomplish much than when we work a lot without prayer. Sr. Leonella drew her strength from prayer and it was prayer that made her like Jesus ready and willing to pay the ultimate price for the people of Somalia, of Africa. Like Jesus on the cross who pardoned his persecutors, she died pardoning her killers. 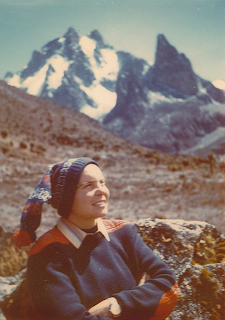 With mercy and generosity drown from her prayerful life she was always available and ready to help anyone who needed her. When she realized that one was in need she did not mind whether she gave you enough or excess. She shared generously and lovingly.  She was like the candle that burned often in her office to give light; she too gave herself generously to generate life in others. Her kind and encouraging words gave hope and strength to the weakened spirit. Her positive attitude to life made people to begin to see life differently especially at the face of suffering and overwhelming challenges of life. She was always ready to assist and give hand. 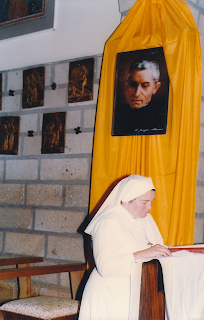 Sr. Leonella’s life was a life of prayer. She was always positive and what puzzled me at times was that even what seamed difficult according to my little world,  was possible for Sr. Leonella. Her positive attitude challenged me so much that at the moment when I received the BBC news of her death while in Ethiopia a sense of sadness filled my heart which was soon replaced by a sense of gratitude.  Gratitude because I had met a woman whose attitude towards life had made a difference in my life. I learned to positively appreciate life and things around and more so to entrust everything into the hands of the creator especially what seemed impossible. 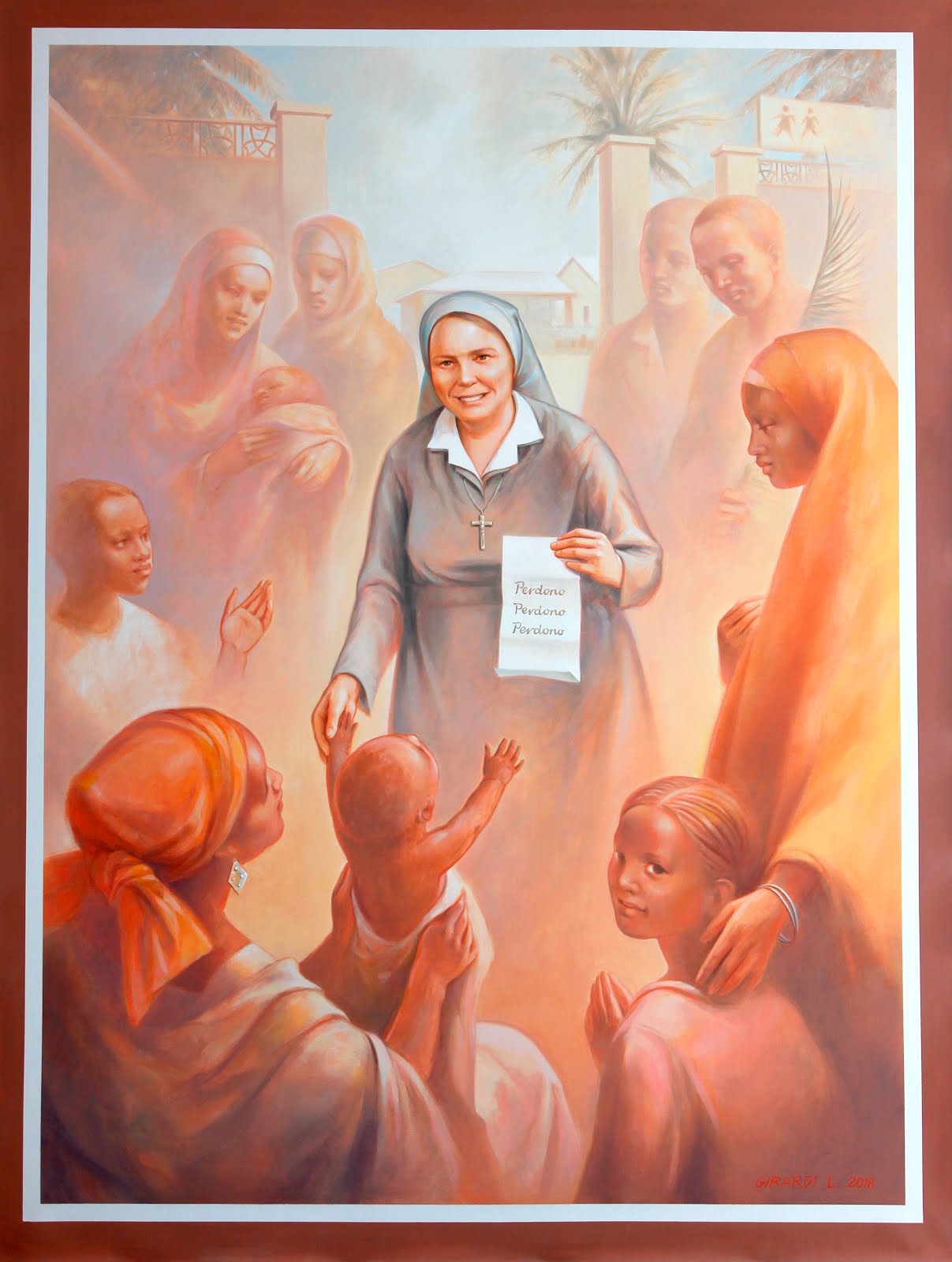